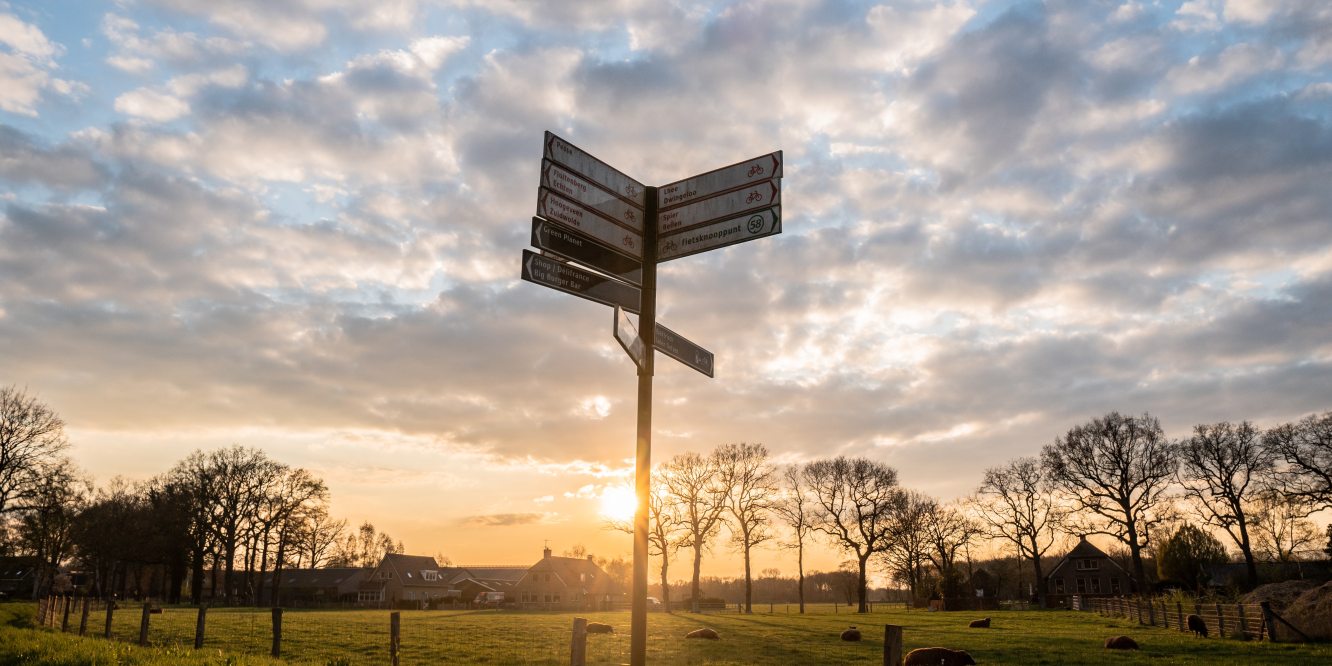 When Jesus and his disciples went to Bethany, Martha the brother of Lazarus came out to meet him. “Lord, if you had been here, my brother would not have died,” she said (Jn 11:21).

Behind this perfectly natural comment was an unspoken question: And where were you? When Jesus told her, “Your brother will rise again,” she acknowledged the reality of an end-of-days resurrection, but no doubt belief in this remote reality by itself was still cold comfort.

I believe the disappointment, disillusionment and frustration felt by many restless professing Christians stems from the same root as Martha’s: Her natural and developing spiritual understanding ran aground on an unpleasant (or even harsh) reality. She could not reconcile the Lord she knew with the grief she felt.

But in fact, just as Jesus did here, the Lord’s intent is to bridge the gap between our knowledge and experience with a revelation of something new about himself, though that must be embraced by faith.

Martha’s reaction to what Jesus said was also natural. We process things based on what we already know, in this case prior teaching about the resurrection to come.

But what she didn’t yet know was that things were about to change. This is how we grow, with a nudge—or, on occasion, thrust–into unfamiliar territory requiring greater trust in God.

Despite the grumbling and complaints about “lean years” as believers, this is a constant: “His divine power has given us everything we need for life and godliness though our knowledge of him who called us by his own glory and goodness” (2 Pet 1:3).

In the wilderness, God manifested himself in the pillars of cloud and fire. This was all unfamiliar territory to the nascent people of God; their resumé had only life in Egypt. But his presence and location were unmistakable. The pillars could be seen for miles.

Likewise, in the parable of the talents, Jesus uses hyperbole to illustrate what Paul later described as “the riches of his kindness, tolerance and patience” (Rom 2:4)—the abundance of his grace and mercy for our redemption and sanctification.

A talent, a measure of precious metal such as silver, was the equivalent of 16 years of a laborer’s wages, with the servants receiving 10, 5 and one talent, respectively, in the parable.

How great then was the unbelief of the last servant to say, “Master, I knew that you are a hard man . . . So I was afraid and went out and hid your talent in the ground” (Mt 25:24-25). What more could the Master give than riches, the value of even the least bequest? If you’ve been given everything, what more could you ask for?

If we take these promises as true—and I am assuming that everyone reading this does—then the issue becomes something else: our response.

In my experience, the persons who fret the most about knowing the will of God really lack just one thing: the willingness to yield. Or, to put it another way, the most confused and frustrated believers are those who know the will of God but won’t do it. All their complaints about “not knowing what to do” are usually fig leaves to cover self-conscious guilt feelings.

It really comes down to that sometimes. “One thing you lack” isn’t just something that applied to the wealthy young man (Mk 10:21). The spiritual logjam or bottleneck in your life probably stems from chronic resistance.

Which is why this is so important: “Today, if you hear his voice, do not harden your hearts.”

Paul described the Corinthian church as “enriched in every way—in all your knowledge” (1 Cor 1:5) and spiritually gifted (1:7), and yet was inspired also to warn them from history:

“Our forefathers were all under the cloud, all passed through the sea . . . all baptized into Moses . . . all ate the same spiritual food and drank from the same spiritual rock that accompanied them . . . Nevertheless, God was not pleased with most of them; their bodies were scattered over the desert” (1 Cor 10:1-5).

It was never the will of God for many of his people to die in the wilderness. Yet they did, because, in spite of his obvious presence (under the cloud), the memory of extraordinary deliverances (passed through the sea) and consistent daily provision (ate the same spiritual food), they resisted the guidance and leading of God.

There are plenty of times that the presence of God seems incongruous with the things we are currently experiencing. How can God be in this?

It’s at these pivotal moments that test our understanding that “we live by faith, not by sight” (2 Cor 5:7) that the door to greater understanding is opened by “the fear of the Lord is the beginning of wisdom” (Pr 1:7).

If God is there, why are we still here? It’s our move.