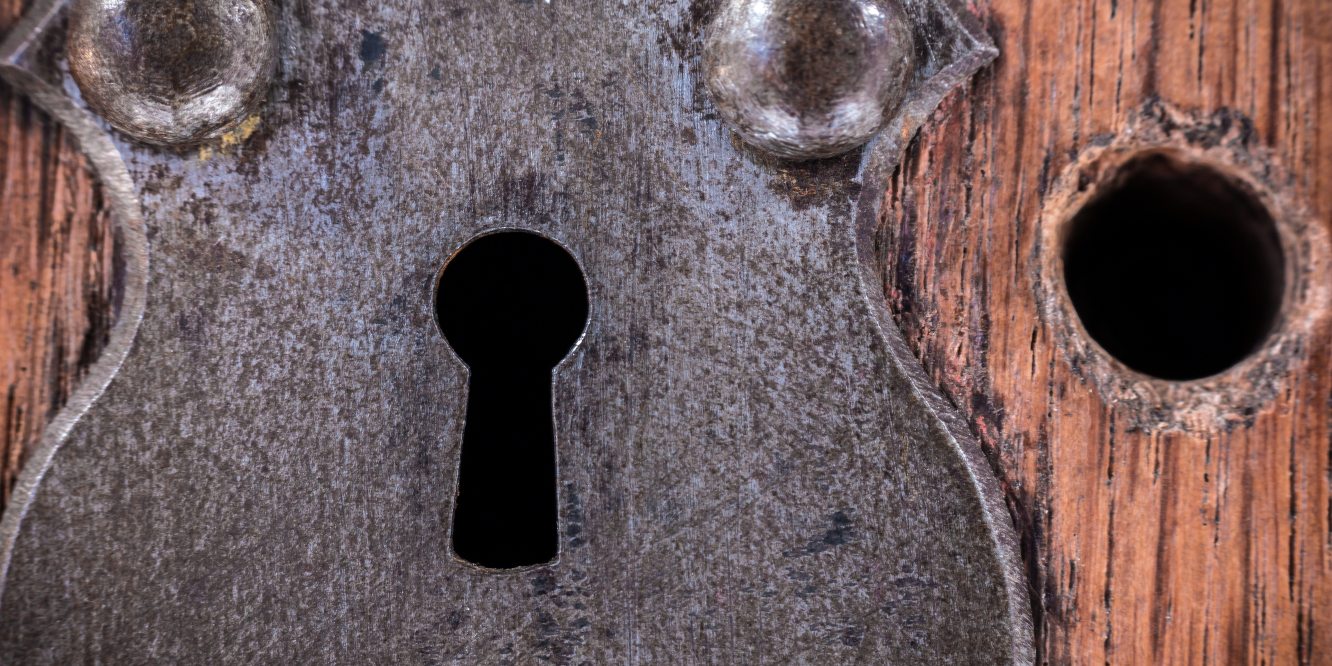 “The teachers of the law and the Pharisees sit in Moses’ seat. So you must obey them and do everything they tell you. But do not do what they do, for they do not practice what they preach . . . Everything they do is done for men to see.” (Matthew 23:2-5)

“The blood will be a sign for you on the houses where you are; and when I see the blood, I will pass over you.” (Exodus 12:13a)

Two incidents in the news recently, House Speaker Nancy Pelosi’s visit to a salon and the revelations of the conduct and lifestyle of Jerry Falwell, Jr. and his family, have put the H-factor front and center once again. H is hypocrisy, which is the unforgivable sin of 21st-century America.

The “get caught” element should not be overlooked, because the severity of the moral judgment of your behavior will depend on who sees and reveals it. God is merciful; man usually isn’t (cf. 2 Sam 24:14).

The second verse at the top of the post is from the beginning of the exodus of God’s people, and it’s important for at least two reasons. One, the blood on the doorframes was the sign that distinguished Israel from the Egyptians. Its presence was linked to this promise: “No destructive plague will touch you when I strike Egypt” (12:13b).

Second, that promise was based on what God sees, and that is paramount. The unbelieving world, when it looks at your life or the church, doesn’t “see the blood.”

It’s cynical, skeptical and disdainful that the cross should set you apart and make you acceptable in God’s eyes. Well, good for you, they say, You’ve got peace and the rest of us get the pieces. The world could not care less that the blood satisfies God and brings about our reconciliation.

In the New Testament, the first word that comes to mind about the teachers of the law and the Pharisees is usually hypocrisy. Jesus cements this association with this warning to a crowd of thousands: “Be on your guard against the yeast of the Pharisees, which is hypocrisy” (Lk 12:1). The figurative yeast implies that it permeates everything they do. The first verse at the top of the post confirms this. Everything they do is done for men to see.

When we examine the descriptions of the sacrifices, ceremonies and rituals that took place in first the tabernacle and later in the temple, there are a number of allusions and types that look forward to the life and ministry of Christ. Books have been written about the symbolism and significance of the priesthood and how it functioned.

But there is something fundamental about what went on that gets lost among the descriptive details: The worship and service in the tabernacle and temple was God-centered.

Well, of course it was—and is. Tell me something I don’t know, you might be thinking.

What I mean is this: Everything prescribed in the law that took place was done with meticulous care and reverence for doing it in the very presence of God. The sacrifices themselves, the care taken to comply with every facet of offering them, the “pleasing aroma” that ascended—all of these things were done under God’s watchful eye because it was all directed toward him.

I still don’t get it. Is there any other way to conduct yourself in the presence of God?

How about the entire 1st -century religious system that Jesus confronted, critiqued and eventually supplanted? Isn’t that the whole point of the numerous clashes with the religious leaders of the day?

To put it plainly, Jesus didn’t come to a non-religious people. They had the law and its derivative traditions, value judgments and hierarchy. They had a full-fledged religious system that had functioned for generations, more or less.

You didn’t associate, much less eat, with “sinners.” You steered clear, separating yourself. You looked forward to a cataclysmic destruction of your Gentile overlords followed by a restored kingdom that you could see and touch. You lived outwardly within the rules because it made for a cohesive, meaningful faith that you could share with others like yourself. The only price you paid for that was making sure no one saw you on the wrong side of the fence, so to speak. This, in essence, is what done for men to see means.

And why is that so bad? Why was it a capital crime for Ananias and Sapphira that they kept a little back for themselves?

It wasn’t the amount, of course. “Didn’t it belong to you before it was sold?” Peter asked them. “And after it was sold, wasn’t the money at your disposal?” Of course it was.

No, the real issue was this: “What made you think of doing such a thing? You have not lied to men but to God” (Acts 5:4). (I’ve wondered, though I can’t prove it, if part of the “shock and awe” of this revelation was that Ananias and Sapphira had been very careful to cover their tracks, like David, only to have the Spirit reveal directly to Peter what they had actually done.)

And this is what is so serious about religious hypocrisy: It is lying to God when you think that the “optics” in the eyes of men take precedence over what God sees. When push comes to shove, it’s man that has to be pleased, assuaged, or persuaded to see you in an acceptable light. If no one is around to see you cut a few corners (or worse), what’s the point of being so fastidious? Heaven can wait.

On the one hand, you represent and preach a message that enthrones God as the King of Kings and Lord of Lords. You call him holy and righteous. You say he isn’t mocked. You thunder from the pulpit as if the very words of God were proceeding from your lips when you’re preaching to the multitudes.

But on the other, your life says that man’s praise–or disapproval, two sides of the same coin–is what really matters. I can live a double life as long as the second, not-so-holy version never sees the light of day.

Behind that calculation is a fatal assumption and its corollaries: God doesn’t really see, and to build or manage my religious enterprise is past the stage of having to gather manna every day. I can relax, take it easy, flout a few rules because no one will be the wiser.

Paul warned Timothy about those “having the appearance of godliness but denying its power” (2 Tim 3:5). Avoid them, he said. Why? Because, as Jesus said, “Nothing is covered up that will not be revealed, or hidden that will not be known” (Lk 12:2). And as the headlines confirm, that’s not fake news.