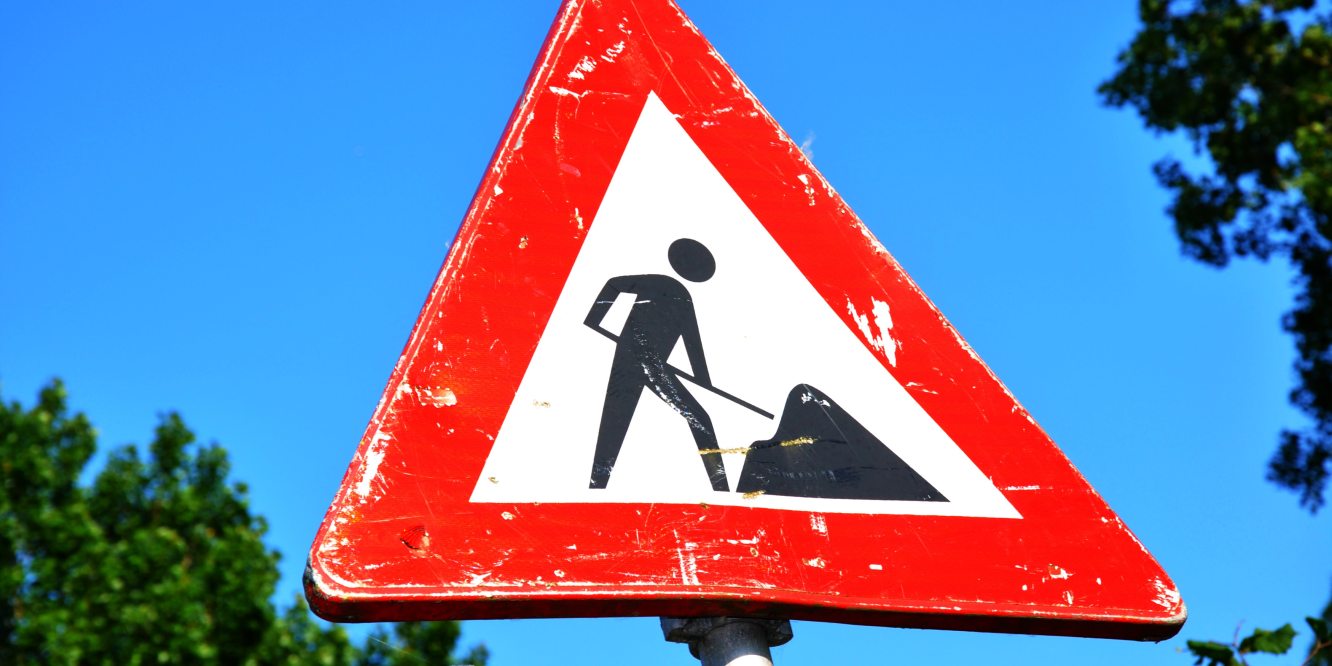 “But because our ancestors angered the God of heaven, he gave them into the hands of Nebuchadnezzar the Chaldean, king of Babylon, who destroyed this temple and deported the people to Babylon.” (Ezra 5:12)

“Writhe in agony, O Daughter of Zion, like a woman in labor, for now you must leave the city to camp in the open field. You will go to Babylon; there you will be rescued. There the Lord will redeem you out of the hand of your enemies.” (Micah 4:10)

So what does it mean to be a captive?

The word has always had a negative connotation. Even in the phrase captive audience, whether that’s literal or figurative, that means, We don’t have a choice; we’re going to have to listen to what they say.

So I don’t start off on the wrong foot, I’ll give you a personal example for some perspective. “Freedom” to me has acquired a plastic tote of additional meanings beyond the political and social ideal you read about in American history. (Like you, I have plastic totes filled with all kinds of things I pay to keep in a 5 x 10 miniature garage with its own roll-up door, so I might as well store word meanings, too.)

This morning I left the house early to get some cash from my local bank. I pulled up to the drive-through ATM about 6:10. I inserted my card and then . . . waited, for what seemed like an inordinate amount of time for the machine to read my card (in reality about 20 seconds).

I started to get annoyed, felt my blood pressure start to rise, then, stupidly, spoke audibly to the machine as if it were a live person. (Thank you for being a valued customer. If you want to grumble to a live person you have to come back when the bank opens at 9 a.m.)

I was subject to something beyond my control–that’s what being captive is, after all–but was my liberty seriously abridged in any way? I am old enough to remember when you could only get your money from 9 a.m. to 3 p.m. Monday through Thursday, then as late as 5 p.m. Fridays. (Yeah, my heart’s racing, too. But in my case it could be medication-related.)

In the panorama of world history, the 24-hour ATM machine and the convenience it provides appeared about 4 minutes before midnight. And there I was upset because I had to wait a few additional seconds at 6:10 in the morning, my irritated face illuminated only by the glare from the machine itself.

“These are the times that try men’s souls,” Thomas Paine wrote in The Crisis. But the liberty he exhorted his fellow colonists to fight for in the American revolution—“the summer soldier and the sunshine patriot will, in this crisis, shrink from the service of their country”—was nothing like what I wanted this morning, which was what I want when I want, if you don’t mind.

I know this sounds like a profane reduction in the meaning of liberty, but this morning reminded me that certain weighty issues of liberty were resolved a long time ago in America. More common are the ongoing refinements to “freedom”–more autonomy, more choices, really–that, objectively, seem to add less and less marginal value or meaning.

When I was a kid (I am 63), if I liked a particular group’s record (this was the 1960s), I could buy it as a 45 rpm single for about a dollar (if it had been issued as a single), or I could shell out the extra money for the same song on an album.

But if most of the rest of the songs were dogs, I’d have to lift the needle (don’t drop it!) and place it back at the beginning of the song to replay it. Eventually, the cassette tape recorder came along and you could create your own “greatest hits collection” from all the albums spread out on the floor. All hits all the time until you wore out the tape and it started to wowww.

Then you could buy CDs that you barely touched except at their edges, and you could press a button on the player (or use a remote) and jump around to your heart’s content. Absolute bliss until you became the mossback for still buying music burned onto plastic disks when you could buy or stream individual songs.

Is this the “liberty” that Patrick Henry would exchange for death? Is watching Bridge on the River Kwai on your phone riding the Metro when the Japanese train careening off the bridge is the size of a stick of gum a milestone in the story of human liberty?

If “freedom” is relative and, in reality, elastic enough to cover a middle-aged paunch acquired from years of free choices, can’t captivity be navigated with maturity and equanimity? Can we not soberly examine the value of what we’ve lost and measure it against eternity rather than in light of temporary frustrations?

I have read recently of a higher incidence of mental health issues, depression, even an uptick in more serious forms of self-harm, including suicide, because of churches closing or being severely restricted.

On the one hand, this is cause for a great deal of concern. “Lord, to whom should we go? You have the words of eternal life” (Jn 6:68).

But on the other, to say “the church is not a building” is not some kind of glib excuse for knuckling under to public health restrictions because we’re “summer soldiers” that don’t have the courage to stand up for keeping churches open.

The ministry of the church is either present in its people or it doesn’t exist. As Keith Green used to say, going into a church doesn’t make you a Christian any more than going into McDonald’s makes you a hamburger.

A parish priest in mid-14th-century Europe visiting a sick member of his flock during the Black Plague likely would have dropped dead himself a day or two later. He had no choices. Today we possess both medical knowledge and the technological means to protect the minister and the one needing ministry.

There is a reason it’s called “works of service” (Eph 4:12) for which God’s people are prepared by gifted pastors, teachers, prophets, etc.