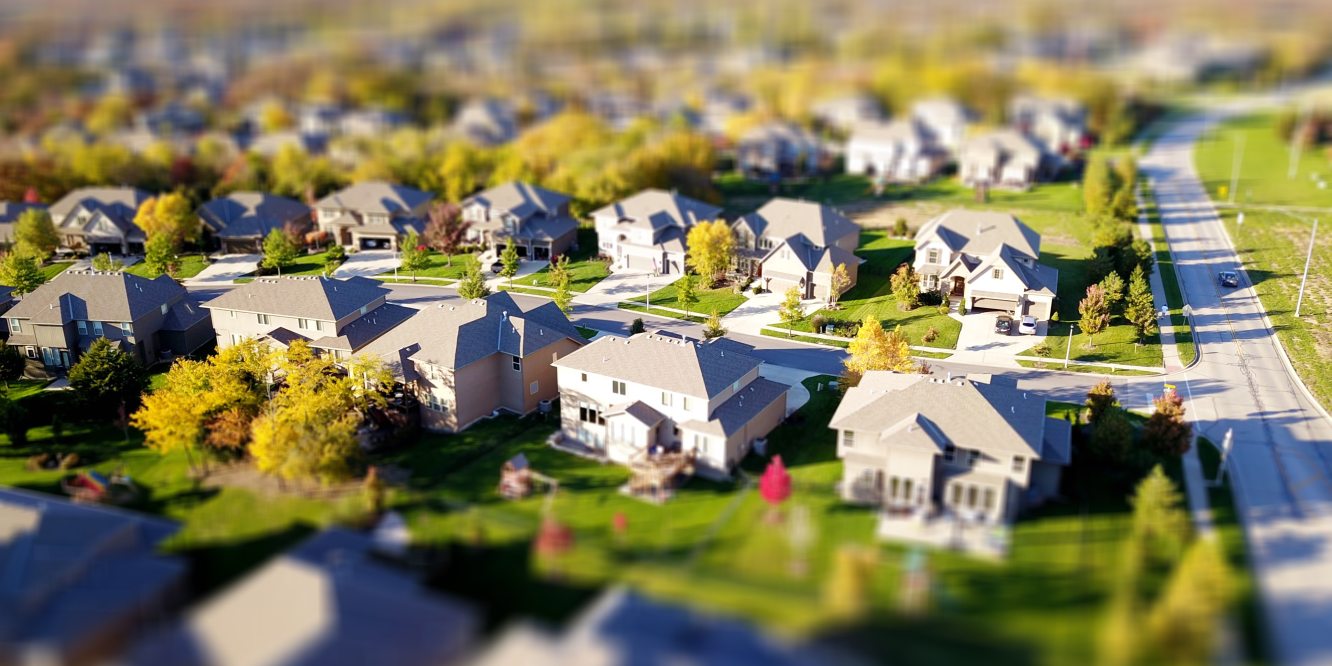 “King Nebuchadnezzar made an image of gold, sixty cubits high and six cubits wide, and set it up on the plain of Dura in the province of Babylon . .  Therefore, as soon as they heard the sound of the horn, flute, zither, lyre, harp and all kinds of music, all the nations and peoples of every language fell down and worshiped the image of gold that King Nebuchadnezzar had set up.” (Daniel 3:1, 7)

History has associated Nebuchadnezzar and Babylon with the captivity of the people of God. In the previous four posts I’ve associated it with ministry.

Just to lay to rest any lingering ideas about this being an outlandish or invidious comparison, I’ll say this: I’m not the first.

Some eschatological scholars (and I’ll quickly add that I’m not a scholar on that subject) believe the Babylon in John’s Revelation and Peter’s epistle (“she who is in Babylon,” 1 Pet 5:13) could be referring to Jerusalem, which was destroyed by Titus’ army about 70 A.D.

My massive ESV Study Bible, which requires a winch to set on my computer stand, still goes with Rome. To me it’s like dating Jesus’ birth to December 25. Is that his actual birth date, or was it set by imperial fiat because the annual Saturnalia celebrations were cutting into Christmas tree sales in Germania? If I wake up tomorrow and still don’t know the answer I’m not going to let it bother me.

On a more serious note, the English Separatists we call the Pilgrims considered the established Church of England Babylon. Their worship meetings were secret because they were illegal. King James, who gave his name to one of the bestselling books in history, hounded the Pilgrims out of England and destroyed their printing presses. Seems the Pilgrim Study Bible was making inroads . . . just kidding.

When I visited Plimoth Plantation a long time ago, I saw a large Bible on a stand open to Jeremiah 50: “Flee out of Babylon; leave the land of the Babylonians, and be like the goats that lead the flock” (v. 8). That’s exactly what they had done in sailing to America. The original Babylon had disappeared and been replaced by a CarMax for camels and mules.

One other interesting fact. The overlap of the advent of the Christian era with the last days of the old order that ended with the destruction of Jerusalem in 70 A.D. was the same length as the Babylonian captivity, 70 years. That’s not conclusive by itself, obviously, but it is interesting.

But if believers were fleeing Babylon then, why would they submit themselves to it now, like the church I was in?

We can find a clue in a similar moment in history, when Sennacherib attacked the 10 northern tribes of Israel. Like Nebuchadnezzar—and all empires—he wanted to annex territory and exact tribute, so destruction was only a possible means to an end, not a necessity if it could be avoided. He said to the besieged:

“Make peace with me and come out to me. Then each of you will eat fruit from your own vine and fig tree and drink water from your own cistern, until I come and take you to a land like your own—a land of grain and new wine, a land of bread and vineyards” (Isa 36:16-17).

Why like your own? It was an inducement meant to minimize the differences between the kingdom of God and the Assyrian Empire. Instead of provoking them, Sennacherib wanted them to let down their guard.

The members of my church, who came from the community, the county and a few outlying areas, if they had any church background at all, it was in moribund mainline churches which were as enduring (and about as attractive) as skin tags.

What they experienced in this new church was revolutionary, so real there was no going back on any terms. When the overseeing pastor and his reputation for powerful preaching and prophetic ministry arrived, no one was going to question his reasons for moving in, me included.

But also like me, they knew him by reputation primarily, and from occasional guest ministry appearances. He lived 40 minutes away when he lived in New York, so he was nobody’s neighbor. His life was unknown to most of us, though we assumed a corresponding holy life to match his powerful ministry.

And so the prospect of “a land of grain and new wine, a land of bread and vineyards” seemed both exciting and a sure thing. What ensued was anything but.

Before the transition, I taught on the story of Nebuchadnezzar’s image, though with no sense of how applicable it would soon become. The “gold image”—attractive for its luster and, as later revealed, a fabrication rather than a real thing—was the overseer’s ministry. (See my post Gifted but not refined.)

Just as he had posed the question to me (see my last post), the litmus test was whether or not you not only recognized his ministry gifts but exalted them above any other. Make up your mind. Are you with us or against us?

I’ve already discussed how my reputation plummeted when I didn’t pass the loyalty test. But what about the ones who did?

For one thing, they changed rapidly. People who used to praise me for my teaching or just seek me out for fellowship positively hated me for defying the overseer’s simple question about allegiance.

But here’s where the story takes a dark turn: The church is an agent of redemption. Every church is a “church of the Redeemer” even if that doesn’t happen to be your legal name.

No one—not a single person—ever came round or responded to my questions about being “restored,” even though, in my mind, I had done nothing wrong. I was summarily banished without even a single opportunity to present my side of the story.

And no one—not a single person—ever later expressed remorse about this. If this was a land like your own, the biggest difference was the only one that really mattered, the concern of Paul addressing the threat of factions in Corinth, to “make every effort to keep the unity of the Spirit in the bond of peace” (Eph 4:3).

You’ve probably already realized this: They made no effort.

And if the minister is to build up the body of Christ until it “becomes mature,” this was the Peter Pan, or “the boy who wouldn’t grow up,” of churches. (Recall Paul’s “mere infants” description of the Corinthians in 1 Cor 3:1). And what do children do? They trust and follow, sometimes innocently and sometimes blindly.

The history is disturbing: at least two marriages destroyed, one family where the children very nearly came to serious physical harm because of an extreme deception, at least three young wives who had breakdowns, a good friend who was being groomed as the next pastor who was killed in a heavy equipment accident.

There are many former friends and valued brothers and sisters who have never, not once, spoken to me since, and it’s been about 30 years.

I never told you the name of the church: Shiloh, where Samuel the-prophet-in-training sat under Eli, the corrupt priest who was eventually overthrown. And here is its epitaph:

“‘Go now to the place in Shiloh where I first made a dwelling for my Name, and see what I did to it because of the wickedness of my people Israel’” (Jer 7:12).

To satisfy the requirements of New York state law, I was one of the six required signatories to the Articles of Incorporation that launched the church. Today, in some oversized liber in the county clerk’s office, is the only relic of its existence. The church itself succumbed to “a scorching wind” that blew “toward my people, but not to winnow or cleanse” (Jer 4:11).

4 Replies to “The pastor who became Nebuchadnezzar (Part 4)”