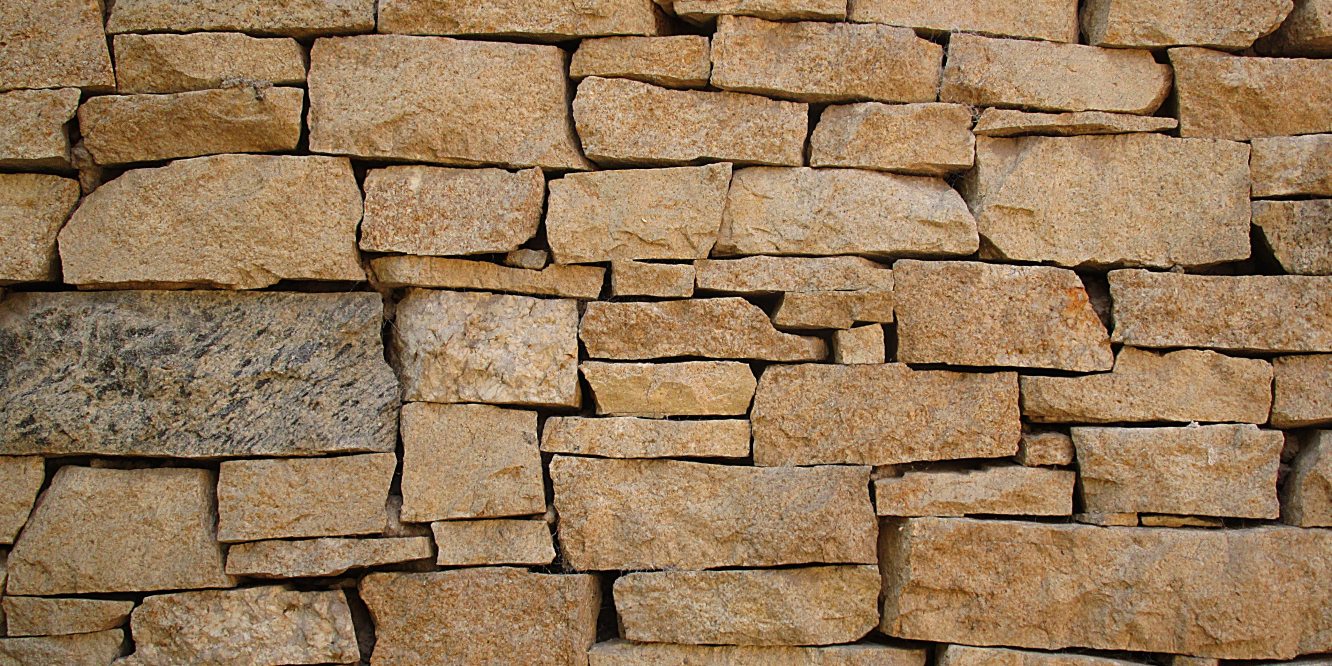 “As a prisoner for the Lord, then, I urge you to live a life worthy of the calling you have received. Be completely humble and gentle; be patient, bearing with one another in love. Make every effort to keep the unity of the Spirit through the bond of peace. There is one body and one Spirit, just as you were called to one hope when you were called; one Lord, one faith, one baptism; one God and Father of all, who is over all and through all and in all.” (Ephesians 4:1-6)

“Depart, depart, go out from there!
Touch no unclean thing!
Come out from it and be pure,
you who carry the articles of the Lord’s house.” (Isaiah 50:11, cited in 2 Corinthians 6:17)

Some of the fury may have abated, but for a while you couldn’t watch the news without seeing some statue being pulled down in a public square, sometimes backlit by flaming storefronts a few yards away.

It’s been called cancel culture, and like fire that once lit can quickly get out of control, it has reached ludicrous conclusions, including an attack on Woodrow Wilson’s desk at Princeton.

But aside from the ongoing SMH reaction this has triggered in me, I have also had the sinking feeling that some of these cancel instincts were learned from—you probably saw this coming–the church. You’re kidding, right? No, not really.

As a veteran of 44 years of church participation, congregational suspicion, and even ostracism, I’ve come to realize that, in some circles, after John 3:16 (“For God so loved the world”) the second-most cherished verse is the one from Isaiah above, “Come out and be separate.”

The first reaction you typically get when you bring up the subject, and the person you’re talking to already anticipates a challenge, is, Well, it’s right there in black and white—wait, should that phrase be edited out? Never mind—in the Bible. It’s in Isaiah and the apostle Paul quotes it in his letter to Corinth.

I have no issue with that obvious fact. But the problem is a single word, every, which turns up in a couple of key locations. One instance is quoted above: “Make every effort to keep the unity of the Spirit through the bond of peace.” Not a couple, or maybe five or six is a good cutoff. Every.

The second has a broader application. Moses reminded the people that God had used the wilderness “to teach you that man does not live on bread alone but on every word that comes from the mouth of the Lord” (Dt 8:3).

Think through that analogy he uses—bread and “every word.” Suppose you change your eating habits from three squares a day. Maybe a couple of days last week you were under the weather, you didn’t feel much like cooking anything and were even less excited about eating it.

Or you lost your job in the pandemic and Ramen noodles has become your manna. Over a long enough period of time, you are going to see as well as feel your body suffering for it. Because something significant is missing from your former “daily bread” sufficiency.

“Every word” is no different. Because I’m not a denominational partisan, I have been involved in a lot of different kinds of churches over the years: independent charismatic, Vineyard, fundamental Baptist, Congregational, charismatic “lite,” Presbyterian, charismatic Episcopal, (Can’t figure out who they are).

And I’ve noticed a characteristic of denominationalism that shows up everywhere: each distinct group has at least some part they get right and do well. And at the same time there are parts that are conspicuously weaker or missing completely.

I strongly suspect that this has to with their history. Someone in another time and place finds something in the word they realize has been neglected, overlooked or grievously misapplied. They keep studying this until they develop the conviction that it is too important to leave unaddressed.

They go to their pastor or other church leaders and express their conviction. They’re met with yawns, blank stares or patronizing Well, no one’s perfect, are they? -type platitudes. They’re disappointed but that doesn’t dampen their determination.

Up to this point I haven’t said anything about “a divisive spirit” or subversive “evildoers and impostors [who] go from bad to worse, deceiving and being deceived” (2 Tim 3:13). They genuinely see the need to restore the missing part. You shouldn’t assume every critic is a bomb-thrower.

In truth, they’re in line with the importance of including “every word” on the assumption that every word is just as important as every meal that sustains your body. So what do they do now?

I’m going to leave that question for another post, but want to point out one simple thing, a simple wish actually.

Wouldn’t it be great if we, as the body of Christ divided into myriad followings, could suspend our mutual suspicions, self-righteous finger-pointing and hair-trigger intolerance of the specks in our brother’s and sister’s eyes and allow the restoration of assorted parts to re-form a coherent whole?

Ah, the irony of the word reform, which of course was a sea change in the history of the church, and a desperately needed one. Just before Luther got rolling, the papacy was so corrupt and debauched you could get Leonardo DiCaprio to reprise his Wolf of Wall Street persona with just a costume change to play the Pope’s part in a biopic.

But the Reformation also ignited a separation tendency that was whipped into something bigger wherever there was enough dry kindling in the form of pent-up dissatisfaction to feed the spreading flames.

When I was in seminary, I wrote a paper on the Anabaptists, who got on the Reformation train with Luther, Calvin, et al., but wanted to go further. They were persecuted by some of the reformers themselves for this. The persecutors tied stones to the Anabaptists’ bodies and drowned them in rivers, cruelly taunting them about their “second baptism” as water filled their lungs in a horrible death. (Anabaptist means “one who baptizes again,” meaning an adult believer’s rather than infant baptism.)

If anyone should have been acutely aware of the perils of separation it would be an Anabaptist. And yet the story is told of two Anabaptists imprisoned in the same dark, dank cell (in Germany, I believe) who were soon heard arguing with each other over some point of doctrine.

Did they draw a line in the dirt separating themselves and firmly enforce their separation? Does it really matter? If they never reconciled, you can be sure they walked away from their confinement telling themselves they had just shaken the dust from their feet—from each other.

That’s a tragedy that continues to happen because, despite our insistence on “contending for the faith that was once for all entrusted to God’s holy people” (Jude 1:3), we’re overlooking parts of the word when we should be contending for every word. I think that’s what Paul had in mind when he said, “Make every effort.”