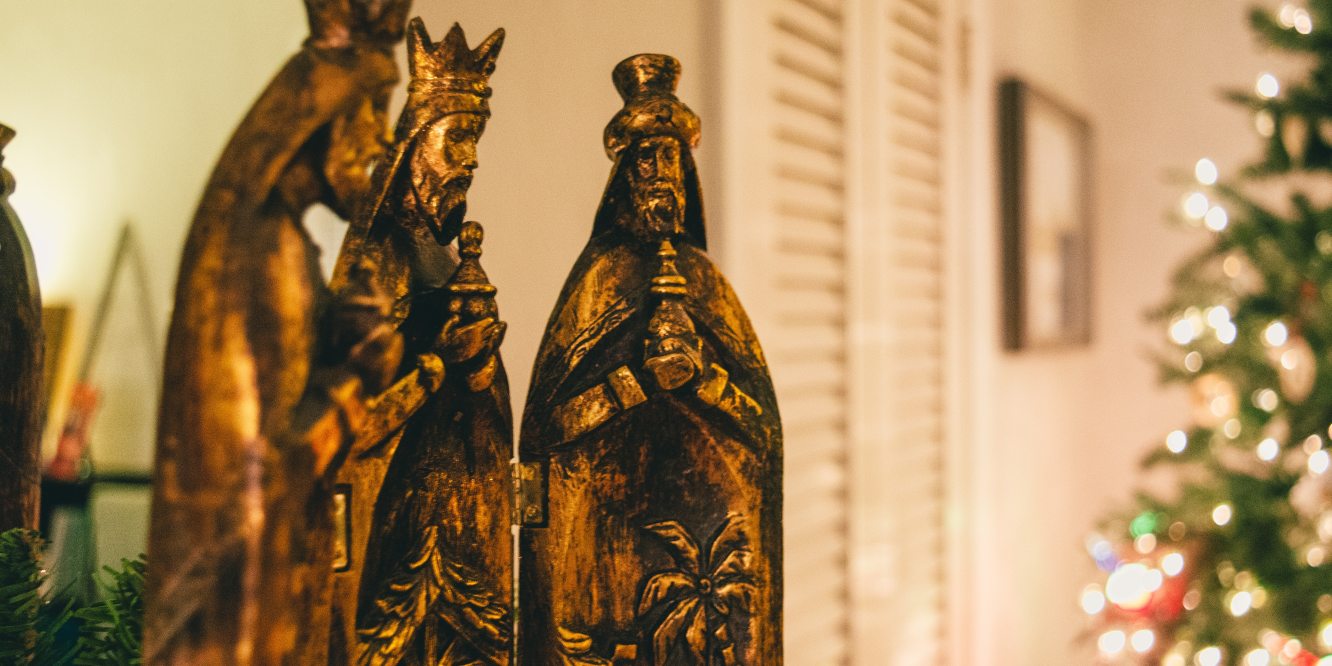 “See that no one is sexually immoral, or is godless like Esau, who for a single meal sold his inheritance rights as the oldest son. Afterward, as you know, when he wanted to inherit this blessing, he was rejected. Even though he sought the blessing with tears, he could not change what he had done.” (Hebrews 12:16-17)

In the last week or so I’ve realized something unpleasant about my misspent youth: All the money I spent on 12”vinyl LPs, 45s, cassettes (sometimes of the same LPs I used to own, or still did), CDs (ditto) and MP3 downloads—and a lot of the lyrics seem to make no sense.

Actually they make a lot of sense. But first in terms of a marketing strategy for coaxing mostly young fans to part with their allowances, paper route earnings and first part-time jobs’ paychecks for a slice of heaven.

Yes, that’s what it felt like to us. I remember being in junior high school (before it was known as middle school) and hearing the guitar solo in Cream’s Badge for the first time with two friends. Whoaaa. In the internationally recognized currency of youth, That was just sooo cool.

I’m sure George Harrison and Eric Clapton felt that way, too. That was what a lot of music, beginning in the 1960s for me, was about. It was like sonic lemonade: so sweet and satisfying, and then the tartness kicked in, creating a thirst for more. Millions and millions of record—and cassette and CD and download—sales later, it seems to have worked.

It was so successful because it’s primarily about feelings. Feelings associated with love, lost love, love recovered, love aching to be recovered, love I’ll never forget, love I’d rather not think about, good love, bad love, muskrat love, eternal love, one-night stand “love,” and so forth. And did I mention love as a potentially rich vein to mine as a subject for popular music?

And what’s wrong with that? as Paul McCartney would say. Well, nothing, really. Until love collides—or competes–with another love: “Love the Lord your God with all your heart and with all your soul and with all your mind” (Mt 22:37). When asked by the Pharisees to identify the greatest commandment in the law, Jesus said it was this.

I wrote previously in The Greatest Love about how powerful love is. “Love is as strong as death, its jealousy unyielding as the grave. It burns like blazing fire, like a mighty flame. Many waters cannot quench love; rivers cannot sweep it away,” Solomon wrote (Song 8:6-7). Death, grave, fire, flame, many waters, rivers.

Those are all images of power or irresistible force. And yet love is more powerful, Solomon asserted. So powerful that it can displace our first love: God himself. He should know. It was his serial collection of wives who turned his heart away from God. Solomon the proverbial fount of wisdom became a fool for love, literally. He wrote copiously about fools then became one himself.

It is because of love’s power that we have the commandment to love God with all our heart, mind, soul and strength. Why all? Because as Jesus made plain, no one can serve two masters. He hates one and loves the other. If you think otherwise, that you can maintain this balancing act by loving this one on the odd days and that one on the even, you’re just, well, fooling yourself.

Yes, we can and should love our wives, our husbands, our children, our mothers and fathers and our neighbors as ourselves. But all of this is subject to a supreme love for God. When loving your neighbor means you will have to set aside your love for God to do it (i.e., clearly violate a command), then you don’t love your neighbor in that instance. It’s not about calibrating your emotions: 75% for God, 18% for my spouse, and the rest for everybody else.

The popular view of God’s commands is a host of dos and don’ts and rules that cramp my style. But the commands often have to do with regulating our loves. When it comes to loving our neighbor, the standard by which we measure that—the standard Jesus authorized as righteous–is “as yourselves.” You love yourselves; love your neighbor that much. Or the shorthand, Do unto others.

But when the choice boils down to loving yourselves or loving God, then loving yourselves becomes an idol, not an acceptable standard. And for that there is the very first of the Ten Commandments: “You shall have no other gods before me.”

Love may be patient and kind, but it is also passionate. And as Solomon illustrated in his Song of Songs, there is nothing wrong with passionate. But in the kingdom it is still subject, like all things, to our supreme love for God.

If you listen to another Eric Clapton song that used to send us into ecstasies with its wailing guitars, Layla, you hear a man’s passion for a woman who just might end up out of reach. The lyrics are a plea for her to satisfy his intense longing “before I finally go insane.” Insane? Really? This is crossing over into dangerous territory.

As you probably know if you’ve read any rock biographies, lots of artists and musicians back then not only crossed over into dangerous territory as a day trip but decided to move in and live there. Some of their lives took some pretty tragic turns.

The theme that keeps reappearing in these stories is how they didn’t loosen or just relax the ties imposed by middle-class, workaday standards of propriety and respectability; they threw them away. “If it feels good, do it.” Sounds positively exhilarating until what “feels good” exacts its revenge on your mind, your marriage, your battered-by-what-felt-good-at-the-time body. Sometimes what “feels good” killed you.

This is what idols do, and that’s why God made that commandment the first of ten really important ones. It wasn’t because God was insecure and controlling or hated to see you so happy with your girlfriend because he was being left out. The commandment forbidding idolatry may be for his pleasure, but it’s for your own good as well.

I always used to read that New Testament description of Esau as if the writer was in a hurry and just picked the first derogatory term that popped into his head. As if there was a better one, but it just escaped him at the time: “godless like Esau, who for a single meal sold his inheritance rights as the oldest son” (Heb 12:16).

But it’s actually the perfect, inspired word. What else but godless describes a man who forfeits his God-given inheritance for a bowl of Campbell’s Chunky Sirloin Burger? (nothing against the soup, btw) Can it mean that little to you?

The man was so driven by his feelings that he hocked his birthright. He was as famished for food as Eric Clapton was famished for love in pleading with Layla. Give me a meal Jacob “before I finally go insane.”

“Claiming to be wise, they became fools,” was the way Paul described it (Rom 1:22). Esau, Solomon, the rich young man who didn’t follow Jesus, Eric Clapton, and a host of other unnamed and apparently insufficiently loved individuals who craved something so badly they couldn’t let go of that desire.

Yes, “insufficiently loved.” That is not a careless or hasty choice of words either. Because cultivating a supreme love for God returns to you in a love beyond description, a love so all-encompassing that you are perfectly satisfied, even when you can’t have what you want. In fact, in the light of that love, “what you want” and can’t have is as evanescent as the morning mist. You’ll wonder how it ever caught your fancy.  (Someone probably wrote a song about it and you bought it for $1.29. I don’t think you can return a download.)

At its root, your love that cannot be denied may be simply “loving yourself” before all others, even God. Or especially God. But if you won’t let go of that love that is, in fact, oppressing you to the point of obsessive folly, there is an awful consequence. If you try to “save your life” you will “lose it.”

“For you know that afterward, when he [i.e., Esau] desired to inherit the blessing, he was rejected, for he found no chance to repent, though he sought it with tears” (Heb 12:17 ESV).

This is no longer a sad song about lost love. This is just lost, in all its utter desolation—irretrievably, irreversibly, irrespective of all your prior “righteousness” lost. Are you willing to “sell your inheritance rights” for that feeling?