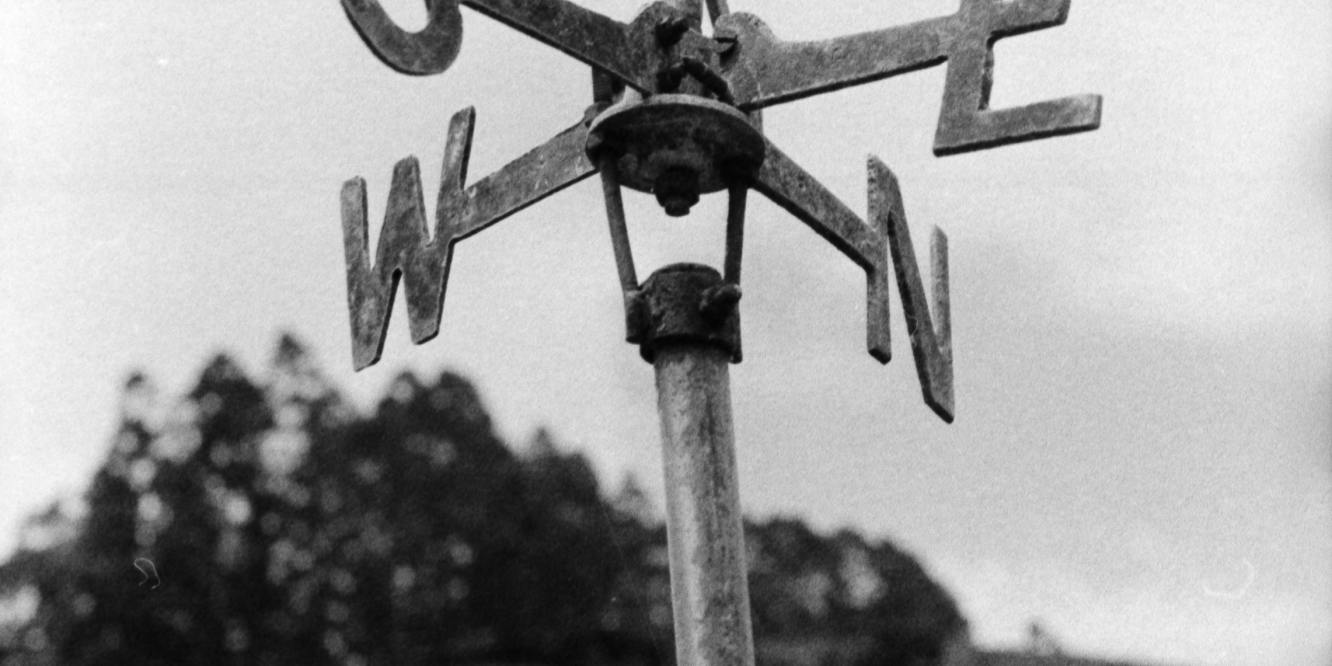 “Then we will no longer be infants, tossed back and forth by the waves, and blown here and there by every wind of teaching and by the cunning and craftiness of people in their deceitful scheming.” (Ephesians 4:14)

When I started to write this series of posts I knew this would be a little unconventional. Most persons hearing that phrase “every wind of teaching” [or doctrine, NASB and others] expect a critique of some heresy, cult or sect whose momentum is carrying it away from orthodox doctrine, “the faith that was once for all entrusted to God’s holy people,” as it’s usually described (Jude 3).

Obviously there is no heretical “doctrine of vulnerability” as I described in the first post. Vulnerability is a state of mind and the spirit, and I’m not implying it’s something we should avoid as if it were unbelief or rebellion. I don’t know anyone who’s never been vulnerable in one way or another, even the most stoic person.

“No man is an island,” the poet John Donne wrote. Or as Solomon observed, “Two are better than one, because they have a good return for their labor: If either of them falls down, one can help the other up. But pity anyone who falls and has no one to help them up” (Eccl 4:9-10).

But as in the example I provided—clicking on a presentation about neuropathy, something afflicts me—vulnerability reduces our independence and makes us susceptible to the influence of others, for good or for ill. When we lower our guard, contrary winds can move us off course.

So when you’re vulnerable, you might swallow a teaching that places an unhealthy emphasis on something that you otherwise might avoid. You end up believing some error. Or you might end up in a perfectly good church or stumble upon a good author and Bible teacher and find your particular needs met.

Or you could end up in a new church that seems orthodox enough but somehow leaves you dissatisfied.

If you’ve ever felt like you were just a number in a church, you probably were. Some ministers or ministries are obsessed with building a following, whether out of spiritual pride, desire for financial gain or something else. Jesus endorsed only one following. “Follow me,” he said to his first disciples.

And that’s the reason for highlighting the “cunning and craftiness” and “deceitful scheming” in the verse above. They may have orthodox doctrine but go about building the kingdom the wrong way.

Second, the labels heresy and cult are loaded terms that have some value but get tossed around far more than needed. Jesus said the kingdom of heaven is like a man whose field yields both wheat and weeds (Mt 13:24-30). When the owner’s servants asked him if he wanted the weeds pulled up, his reply was, “No, because while you are pulling the weeds, you may uproot the wheat with them” (13:29).

Anyone who thinks that this is the case in every other church but their own is exactly who the parable is targeting. The church that did more than any other to disciple me, for about seven or eight years in the 1980s, I later realized was influenced by the Word of Faith movement (I’ll call it Word of Faith Lite to distinguish it from the more extreme varieties). It was top-heavy with emphasis on the quality and quantity of a person’s faith, which limited or “released” God to do ever greater things (as if the Creator who moves mountains needs my permission to do anything).

The problem, of course, is the standard you apply. Is it 35% in error? 75%? What percentage qualifies as cult? And how do you even come up with those percentages?

The truth is, if I had been swayed by someone’s comment that my church was cult-like—and don’t kid yourself, that’s the kiss of death—I would have been disobeying God to leave that church. Wheat and weeds growing together notwithstanding, it was the instrument at that point in my life to bring me to maturity (which is the whole point of this section of Ephesians 4 quoted at the top).

Eli taught Samuel to distinguish and recognize the voice of the Lord, but he was a horribly corrupt priest. Samson was a powerful deliverer of Israel in his day who never tamed his lust. As in the wheat/weeds parable, those two natures “[grew] together until the harvest” (Mt 13:30), at which time God dealt with Eli and Samson, respectively, once and for all.

King James, who gave his name to the bestselling book of all time, hounded the separatists we know as the Pilgrims out of England to Holland. In my case, the pastor who prophesied over me about my call to teach later became my greatest enemy (I wrote about this in The pastor who became Nebuchadnezzar).

Finally, my emphasis on popularity and pride as opposed to naming particular sects or movements can be explained quite simply. The idol of popularity and the sin of pride (and spiritual pride) don’t sail under this or that flag. They are found everywhere.

In this I am trying to follow the example of the man who appeared to Joshua with drawn sword. “Are you for us or for our enemies?” Joshua asked.

‘Every wind of doctrine’: Comfort

‘Every wind of doctrine’: Spiritual pride

‘Every wind of doctrine’: Popularity, Vulnerability and Pride

Photo by Daniel Maforte from Pexels